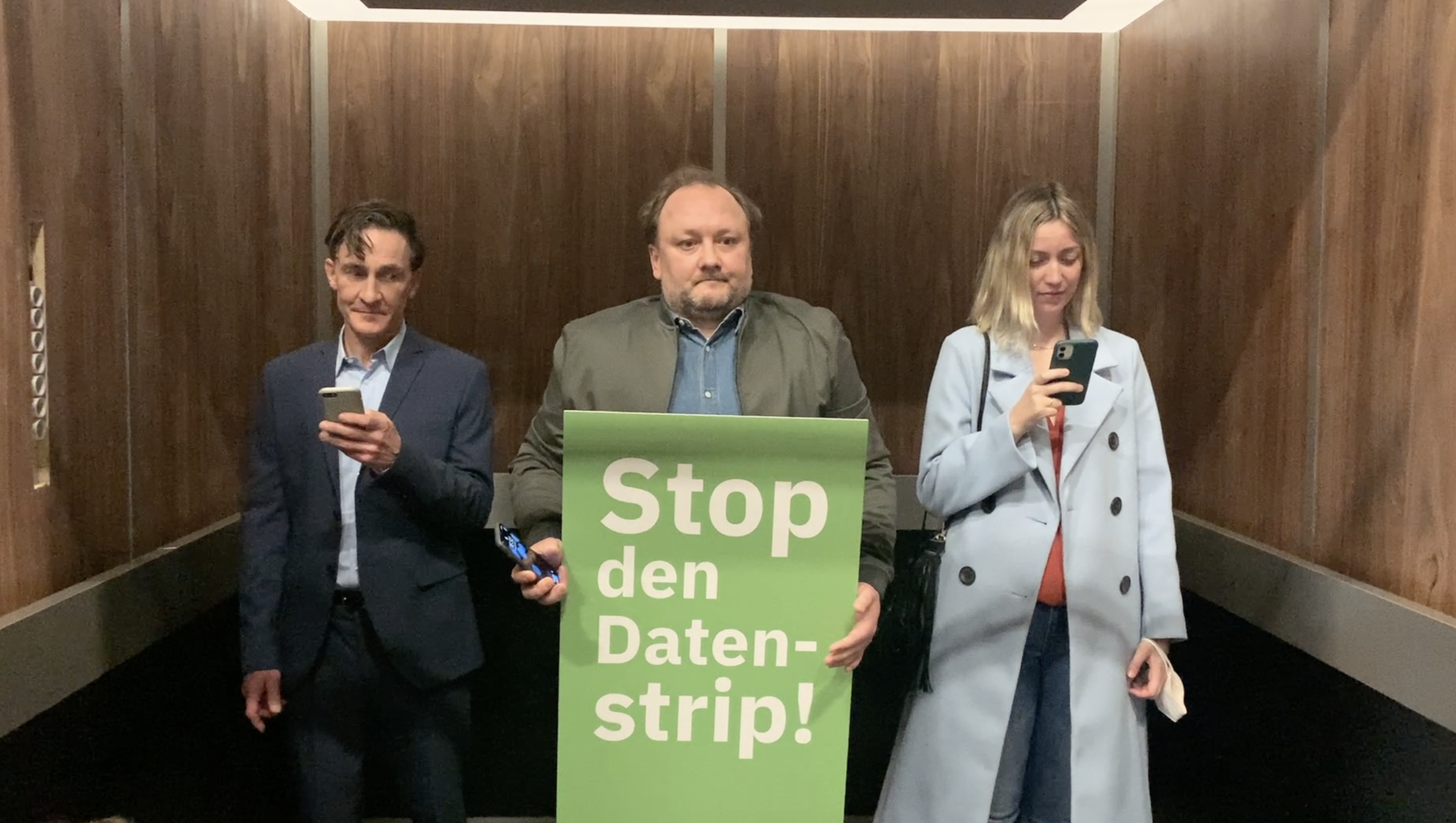 The European netID Foundation, initiator of the netID login standard, is moving into end-user communication: for the first time since its establishment in 2018, the provider-independent foundation is launching a large-scale B-to-C campaign. “Stop the data strip” is the slogan announced in the two humorous spots to be shown on ProSiebenSat.1 media group and Mediengruppe RTL channels from mid-February. In addition, ads will be used in the online offerings of Mediengruppe RTL as well as the United Internet portals WEB.DE and GMX. An explanatory video on the netID customer portal (netID.de) will complement the campaign.

With this campaign, the European netID Foundation is positioning the netID brand and its netID single sign-on as a universal solution for transparent and user-friendly data management among users. In addition, it sensitizes them to the topic of data protection: “One click. One login. Full control” is the motto that is intended to raise awareness among users. The Munich agency Golden Gate was responsible for the creative idea and the overall campaign concept, while the TV ads were implemented by Neon Groen, also based in Munich. Both agencies were successful in their pitch for the contract.

“With the nationwide branding campaign, we are making a strong statement on data protection, a topic that is becoming increasingly important worldwide. Google’s Privacy Sandbox, the end of third-party cookies and numerous legislative initiatives are currently dominating the debate. Ensuring the data sovereignty of users without losing sight of the interests of the economy – that is our goal,” says Sven Bornemann, CEO of the European netID Foundation. “We therefore want to be a first mover and clearly position ourselves as a login provider with the most important players in the advertising ecosystem: the users themselves. This way we can further establish our netID products as the market solution.”

About the European netID Foundation
The European netID Foundation was established in March 2018 by Mediengruppe RTL Deutschland, ProSiebenSat.1 and United Internet with its brands WEB.DE and GMX. With an independent market solution, the foundation supports Internet offerings from all industry sectors with the implementation of the new European data protection law and for this purpose has created the open login standard netID. The initiators of the foundation together reach around 50 million individual users every month and together have more than 38 million active accounts. The foundation is explicitly open to additional partners and initiatives. Further information is available at www.enid.eu.